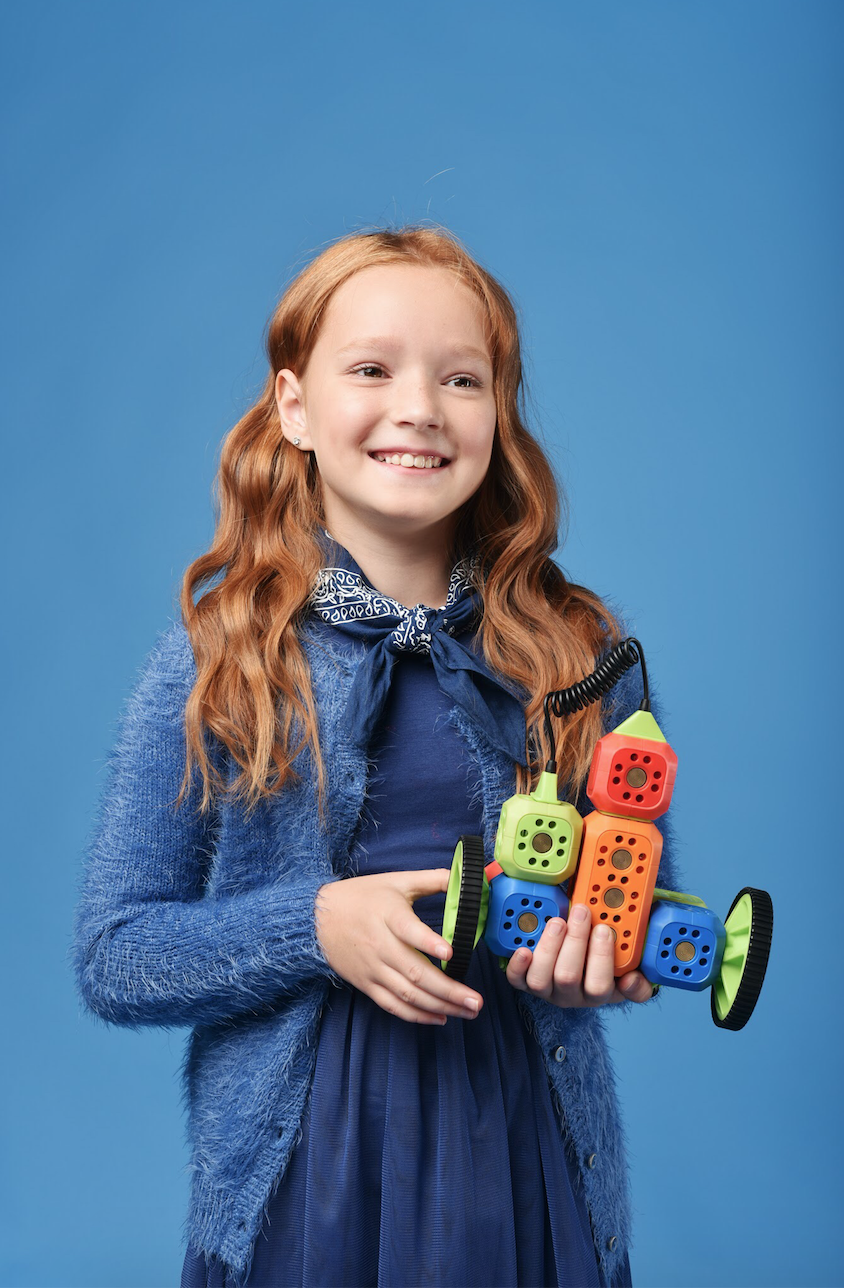 Don’t Be Afraid to Teach Girls how to Code

The tech world has long been a man’s world. However, that notion has been changing - slowly, but surely. As more and more women enter tech professions and excel in them, it becomes clear that the basics of all technology–coding–are not something we should only teach boys. Coding is something we should teach every kid.

Girls Who Code, Girls in Tech, Kode with Klossy, Made with Code, Girls Develop It - those are just some of the initiatives funded and run to promote girls’ education in technology, coding, and tech development. From nonprofits, celebrities, to major players like Google - they all want more girls (and women) in tech. Why?

Here are just a few reasons.

Especially if you realize that the main reason girls don’t go into coding (if they’re interested) is because they’re being discouraged from it by their immediate family and friends, schools, and even the wider society. Girls are still taught that machines and lines of code are a boys’ thing.

It’s time for us to change that notion.

Robo Wunderkind is a great way to start. It appeals to kids as young as six and up to the teenagehood. Robo teaches them the essentials of programming, robotics, and a unique method of holistic problem-solving. It’s designed in gender neutral way and is loved by both girls and boys. With Robo, there are no limits to what your girl - or boy - could achieve. Kids see the first results of their work in minutes, and are only motivated to continue.

We at Robo Wunderkind are passionate about bringing more girls into coding, which is why we’ve made Robo such a fun and creativity-enhancing toy. It’s a smart learning tool, and a great investment into your child’s future.