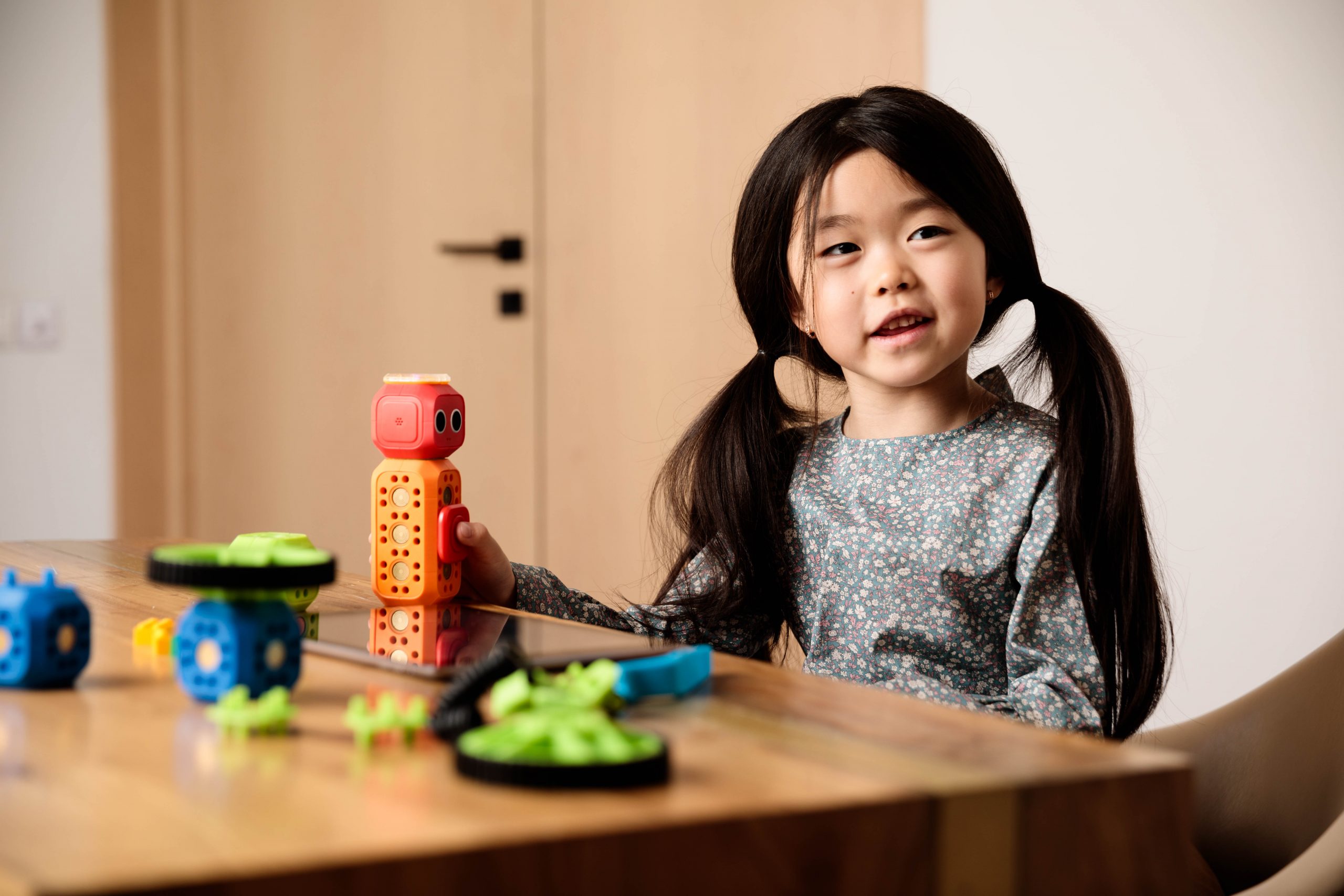 How to raise independent thinkers

And, more importantly – why? In short, so we don’t spend our lives in fear once they’re out of our sight, but instead, we’ll know that they’re fine.

Thinking independently is a challenging task when nearly every educational institution we’re a part of encourages the very opposite––conformity, not questioning authorities, collectiveness and uniformity. We should approach things from a different perspective, and for that, we need to change our mindset. Maybe you already have. We at Robo Wunderkind certainly have!

So, how do we encourage children to become independent thinkers?

If we straight-out tell children what to do and hand them a manual, they will never learn. Plus, if they only get a command, they will never take responsibility for the possible consequences of their actions. They’ll just say, ‘he/she told me to!’

Encourage them to solve their own problems, and to take responsibility for their actions, whether in the classroom or at home. This helps them develop confidence in their own actions, as well as in themselves. Confident people are less likely to follow the herd mentality, worry about fitting in and thus to succumb to peer pressure. In our lessons, we allow children to play independently to figure out an unknown task, just to see what solution they come up with. More often than not, we’re pleasantly surprised at their ingenuity. Children love challenges, especially when they’re play-related.

It’s easy to lose one’s temper and let it all out when they don’t listen, let alone when you have 15 other kids to handle. But that could easily backfire into creating a child who, instead of understanding what they did wrong and why it should not do it again, just does the forbidden thing in secret. That might lead to resentment and distrust between the child and an authority figure (teacher, parent). The same goes for threatening––it just leads to fear.

Instead, try to reason, engage in thoughtful conversation, let them defend themselves and explain your own position. If children want to try out their own ideas or do things with Robo that aren’t in the lesson plan, we discuss this and they explain why. Sometimes, they’re right, and at other times, we patiently explain why they’re not.

Teach them to question authority

This might seem a little counterproductive––after all, who wants anarchy in the classroom? Things would be easier if children always listened to what we tell them, and with a larger crowd of children, this is very tempting. But does blindly following an authority sound anything near independent? Children aren’t robots, unlike Robo. Robo isn’t supposed to question our commands, which is why it is a thing. But children are supposed to do it. We should listen to their concerns, complaints, and suggestions while giving reinforcements and letting them try their own way if they wish to. If they’re right, it’s a win-win situation, if they’re wrong, we’ll all move on.

Children’s creativity diminishes as they age. At five, there is no such thing as an uncreative child. They all have a gold mine of crazy good ideas and things we, adults, would never even think of. As they age, however, they lose this ability––until they become us, adults who often struggle to come up with a creative idea. Our lessons are shaped in a way that encourages and entice’s children’s creativity. Robo is a modular kit that can be shaped in any way a child pleases, with barely any limits or constraints.

Just take a look at our #RoboCreatorChallenge on Instagram to see proof of how incredibly creative they can be!

Be a good example

Children learn by observing and imitating us. Be a good example and they will follow. After all, who else can do this, if not their teacher?

Show them that they always have a choice, teach them that healthy confidence can move mountains, and remind them that having a voice and using it is a superpower like no other. Make sure they know the right values and to stick to them. See to it that they see you keeping your word. Listen to them, treat them with respect. Sooner or later, they will begin to do the same.

When children think independently, they will grow up to make conscious and responsible decisions. And that is the ultimate dream, isn’t it?