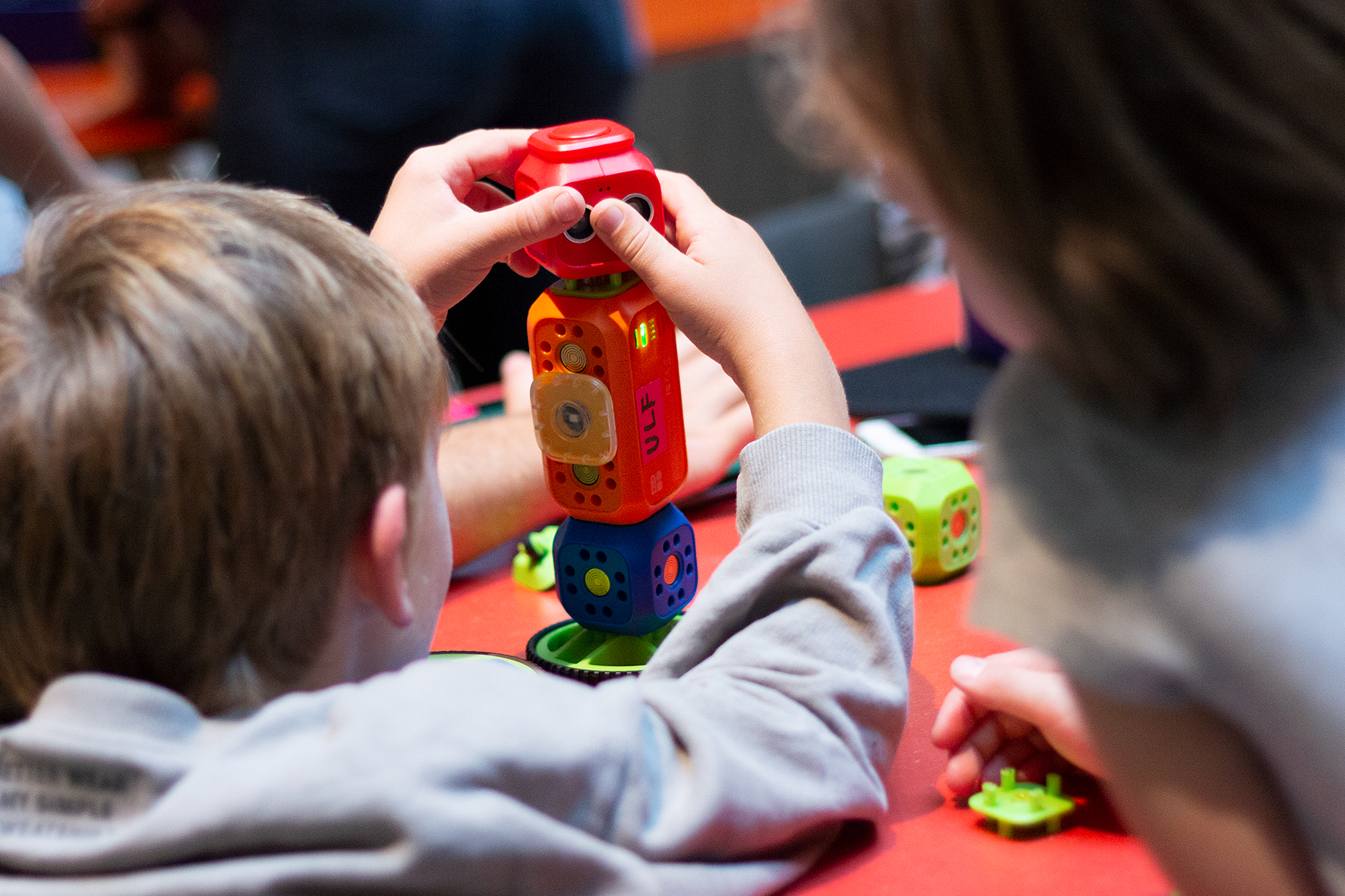 The more universal and simple a toy is, the more options it gives a child to play for hours on end. What’s more, it also allows them to develop crucial skills.

As a parent, you might think a simple building set to be boring – maybe a race car would be more interesting? Or perhaps a tablet filled with games? – but that is only until you see what your child can make out of it, as well as the benefits it leaves your children with.

Open-end games allow children to become their own little scientists.

Being a scientist means testing new things under unforeseen conditions and seeing whether they work. It involves a lot of creative thinking a need to explore. The same could be said for a child with an open-end toy set –– it can try out new concepts, test their own hypotheses, and thus increase their understanding of the world, and form new frameworks and neural connections in their brains. Plus, as they become familiar with the trial-and-error process, they are able to implement it in other areas of their lives and stop fearing failure so much.

They aid the development of social skills

Especially if they play with open-end toys in groups. If multiple children are aiming for a similar goal, they need to communicate, discuss and negotiate their ideas in order to make the teamwork effective. Since there are no fixed rules, children need to create these goals and ideas themselves––which provides them with valuable lessons in problem-solving and teaches them emotional intelligence, when reading others and responding to their needs.

They get them into the ‘the flow’

Being fully immersed in one topic is becoming increasingly difficult these days––for both adults and children. Due to our shortening attention spam, teaching children how to focus exclusively on one thing is becoming increasingly important. Open-end toys are the perfect antidote to any such issues with concentration. They allow full immersion into play, which, in turn, makes children's (and adults’) mood much better in the long-run and trains their focus for their academic and professional future.

While some open-end toys can be pricy, they are much more of an investment than any flashy toy that only lasts a few weeks. Open-end toys grow with children as they age, become increasingly demanding as the child develops, and allow them to always find new ways of playing with it. As such, they are actually more cost-effective in the long run than many cheap toys bought too often.

Robo Wunderkind, as an open-end toy, possesses all of these advantages. The fact that it teaches children programming and robotics is just another added value.

Due to its modular character, the Robo Wunderkind robotics kit can be built and rebuilt in an infinite amount of possibilities, always challenging children to create and control practical gadgets, devices, and tools in any way they see fit. Even in lessons, they are encouraged to arrive at conclusions with their own methodology, supporting their creative and problem-solving thinking. The versatility of our modular robotic kit ensures that the children playing with it will never run out of ideas to explore their imagination, constantly developing new concepts about technology and broadening their intellectual horizons as they go.