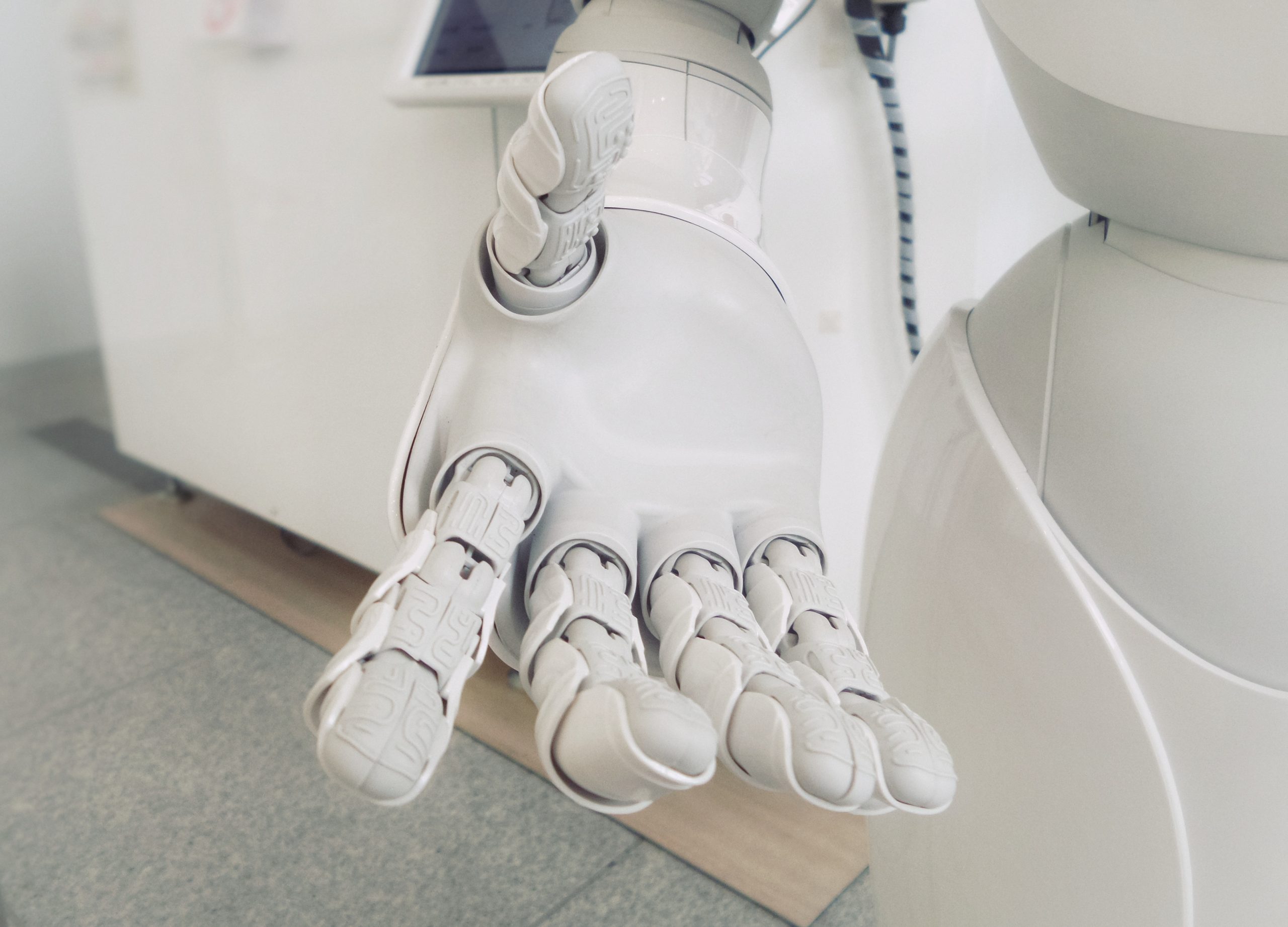 Robots are taking over the world

But there’s no reason to worry. In fact, it’s a great opportunity to jump on the trend wave and learn how to work with them.

We’ve all seen at least one scary movie where robots take over the world. But in reality, robots have been truly helpful and valuable. Most of them don’t look at all like humans, don’t think, and only perform repetitive functions that are either too mundane or too dangerous for a human – or not suitable for a human at all.

What humans are suitable for, however, is programming and controlling these robots so that they perform their duties according to expectations. This is exactly what Robo Wunderkind tries to prepare children for. It might seem too abstract yet, but with these examples, you can get a much better idea of the wide array of professional possibilities a person skilled in robotics has.

Robotic medical tools are a common helper to doctors. They make incisions too tiny and precise for the human eye, they travel through your body as pills instead of uncomfortable endoscopy tubes, they can localize a source of sickness and fight it, and they even keep patients company as a friendly bot that can call help if needed.

Whether that be underwater, on Mars or in a dangerous conflict – robots are the perfect explorers to send to unknown and dangerous places for humans. They observe, collect samples, and let us access places we otherwise couldn’t visit.

For people who have lost a limb, there’s new hope in the form of high-functional robotic prosthetics. These can even be controlled by thoughts of the person who wears them! The future is now.

Who wouldn’t wish for a quiet and attentive helper in their household, one that would never complain about carrying heavy loads, cleaning any mess you’ve made, folding your laundry neatly, or even cooking your meals!? Turns out, this is wish can become reality, as all these robots are already on the market.

Some people worry that robots might take over our jobs. This might be true to some extent, but on a much brighter note, they’re also creating a whole new job market! Someone has to design them, engineer them, program them, assemble them, and constantly work on improving their functions. This is why robotics is such an important field worth exploring today.

By allowing your child to learn the basics of programming and robotics, you are giving them an invaluable asset for their future. They can become robotic engineers, designers, developers, and much more. These professions will grow increasingly popular and useful in the future.

One of the tools they can start with is a toy as straightforward and easy-to-use as the Robo Wunderkind robotics kits. It can grow with them and teach them the first basics in this exciting field!