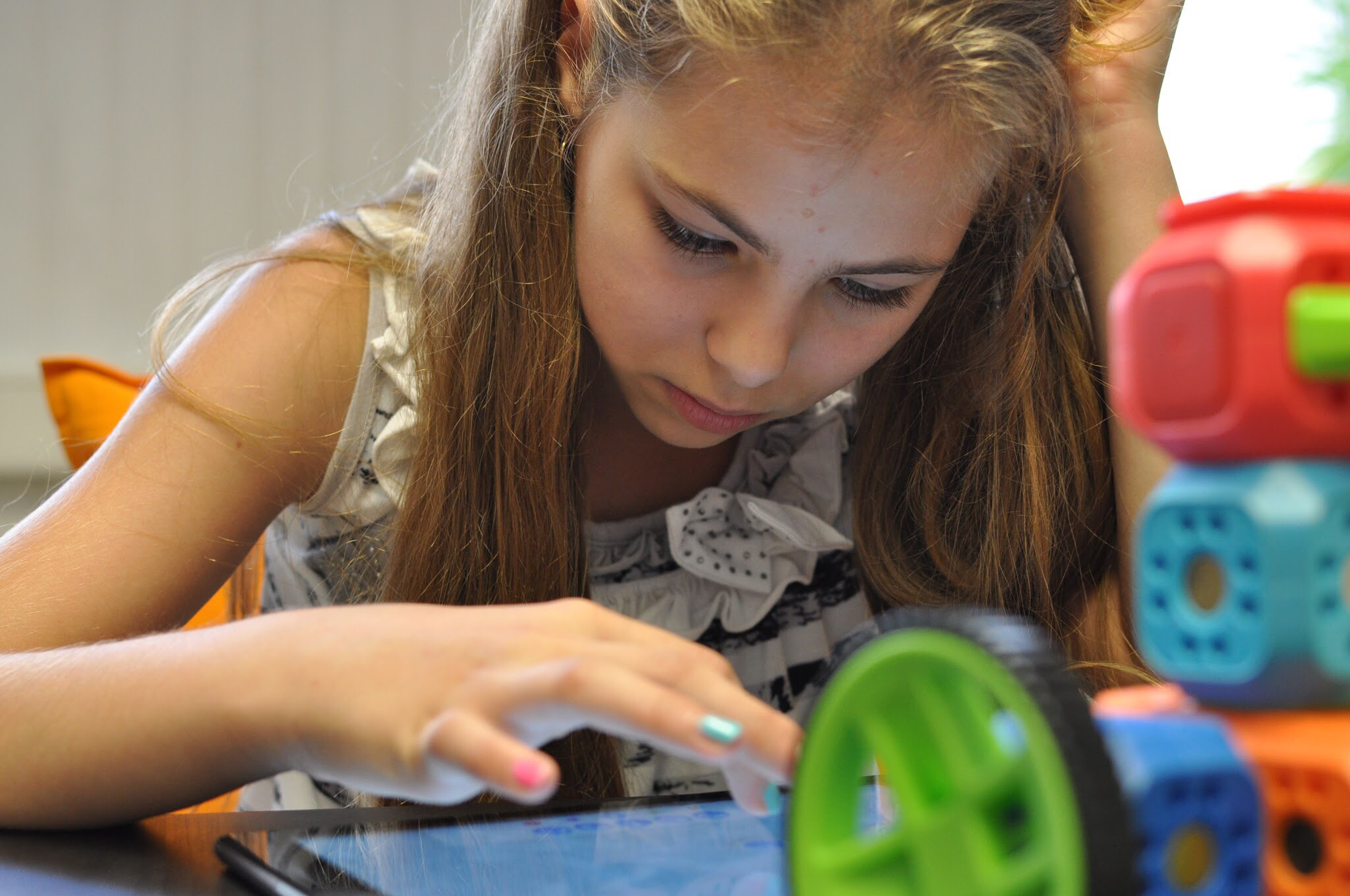 What coding does to the brain

Both studies and meta-studies have reached a consensus about the positive effects of programming on our brain. Another reason to teach coding at schools!

Programming is a skill like any other. It requires lots of practice, a lot of failing, patience, and in return, it promises an amazing reward in the form of access to a whole new world, waiting for you to create it. It also teaches new ways of thinking and provides a high level of mental engagement. And unlike most other skills, it’s also a brand new language.

If this sounds overwhelming, don’t worry. Here’s a simple breakdown of what science says about coding and programming.

1. It improves your executive functions

These include reasoning, working memory and self-control. Naturally, these functions are critical for succeeding at school and at work, and they also play a vital role in mental and physical health.

2. It fights against cognitive decline

While this is not a typical concern for early education, according to research, coding is one of those activities that actively fight against your cognitive decline as you age. (By improving your memory performance and processing speed.) Why not sow the seeds for life-improving habits early in life?

Whenever we learn a new skill, our brain forms new neural connections and strengthens those that already exist. This is true for any skill. Now imagine what a skill as complex as programming can do.

4. Coding shapes the way you think

Like any other language, or even words (as established by the Sapir-Whorf Theory). Therefore, it’s of crucial importance what programming language a child learns as first. This then has a very strong effect on how it approaches problem-solving through coding later on.

5. It facilitates positive transfer of information

6. It sharpens the brain

Coding, as an intellectually engaging activity that involves learning and intellectual difficulty, improves cognitive abilities. In several studies and meta-studies, students who learned how to program scored better on cognitive tests.

7. It improves your language processing, memory, and attention

Which is exactly the kind of skillset you’d expect from a good, hard-working pupil. Yet another reason to pick up coding as a part of your curriculum!

One of the ways even the youngest of pupils can get their first taste of programming is by playing with Robo Wunderkind. Supported by a curriculum developed by teachers for teachers, it is a teaching tool of extraordinary educational value. Check out the educational materials here.